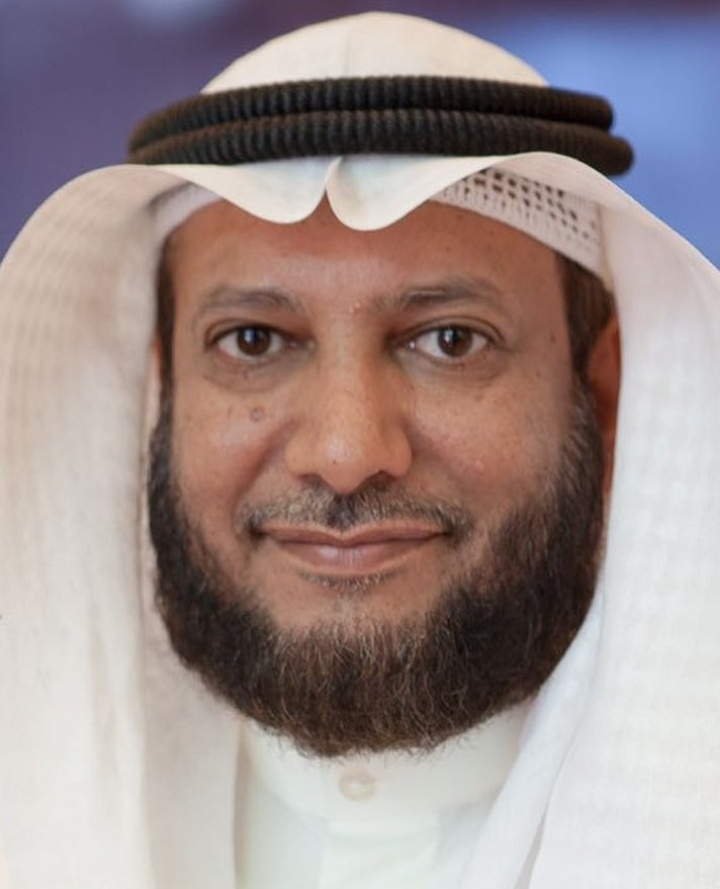 The Department of Program Planning and Follow-up in the sector of Electricity Distribution Networks has succeeded yesterday in operating the station of Bilal Bin Rabah Mosque in Al-Siddiq area, And had also succeeded in operating the building of the Public Authority for Civil Information in the southern Sabahiya.

On the other hand, the Ministry of Electricity and Water has launched yesterday the first phase of Rashid project “2” in the power stations sector to promote the concept of rationalization of consumption among ministry employees in various sectors.

Al-Subiya Station hosted yesterday both the rationalization and administrative development teams and they presented a lecture about the methods of modern technologies to provide electric power and water and clarify the latest developments of alternative energy.

The lecture included the presentation of a documentary film on electricity and water production processes, and the introduction of the Innovation and Excellence Award. At the end of the lecture, the manager of Subiya Station Muhyi Aldeen Najim and engineer Bader Al-Nofel distributed certificates to the lecturers and attendees.