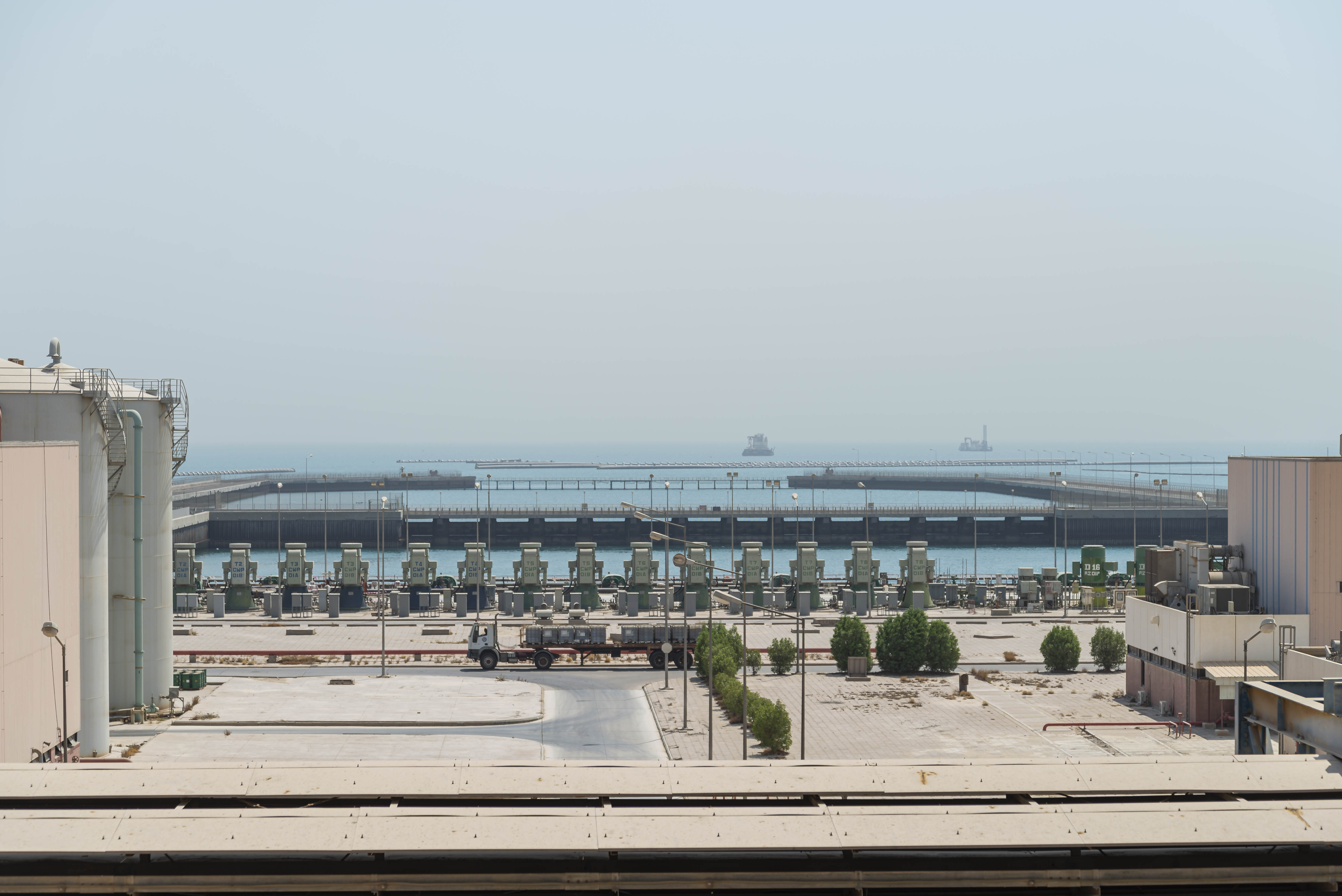 A ministerial delegation was briefed on the experience of the Republic of Singapore on dealing with the problem of waste disposal in innovative ways to ensure the production of clean electric power within the framework of enhancing bilateral relations and exchanging experiences between the two countries. The Secretariat of the Supreme Council for Planning and Development said in a press statement that at the invitation of the Minister of Environment and Water Resources in Singapore, Masagos Zulkifli, a Kuwaiti delegation visited Singapore.

The Secretariat added that the delegation involved the Oil Minister and Minister of Electricity and Water, Dr. Khaled Al-Fadhel, the Minister of State for Economic Affairs Mariam Al-Aqeel, Director General of the Public Authority for Environment Sheikh Abdullah Al-Ahmad, and Undersecretary of the Ministry of Electricity and Water Eng. Mohamed Boushahri. The statement quoted the confirmation of two ministers, Al-Fadhel and Al-Aqeel, during the meeting with Singaporean officials on the interest of Kuwait in identifying the Singaporean experience in this field. The two ministers stressed the keenness to transfer these distinguished experiences, benefit from them in the field of waste treatment and convert them into transformative products in the context of preserving the environment, reducing its pollution and benefiting from waste in the production of fertilizers and other.

For his part, the Director General of the Public Authority for Environment, Sheikh Abdullah Al-Ahmad, stressed the importance of benefiting from Singaporean expertise, enhancing awareness among Kuwaiti society and educating them on the need to rationalize water consumption, especially as Kuwait is one of the countries that suffer from a shortage of fresh water sources.

The Undersecretary of the Ministry of Electricity and Water, Mohammed Boushahri, commended the Singapore experience in the field of clean energy production, stressing the importance of benefiting from these experiences and transferring them to Kuwait.