19-09-2019 HE Dr. Al-Fadil inaugurated the new strategy of the ministry towards a “future to come”, calling for the study of future energy situation. 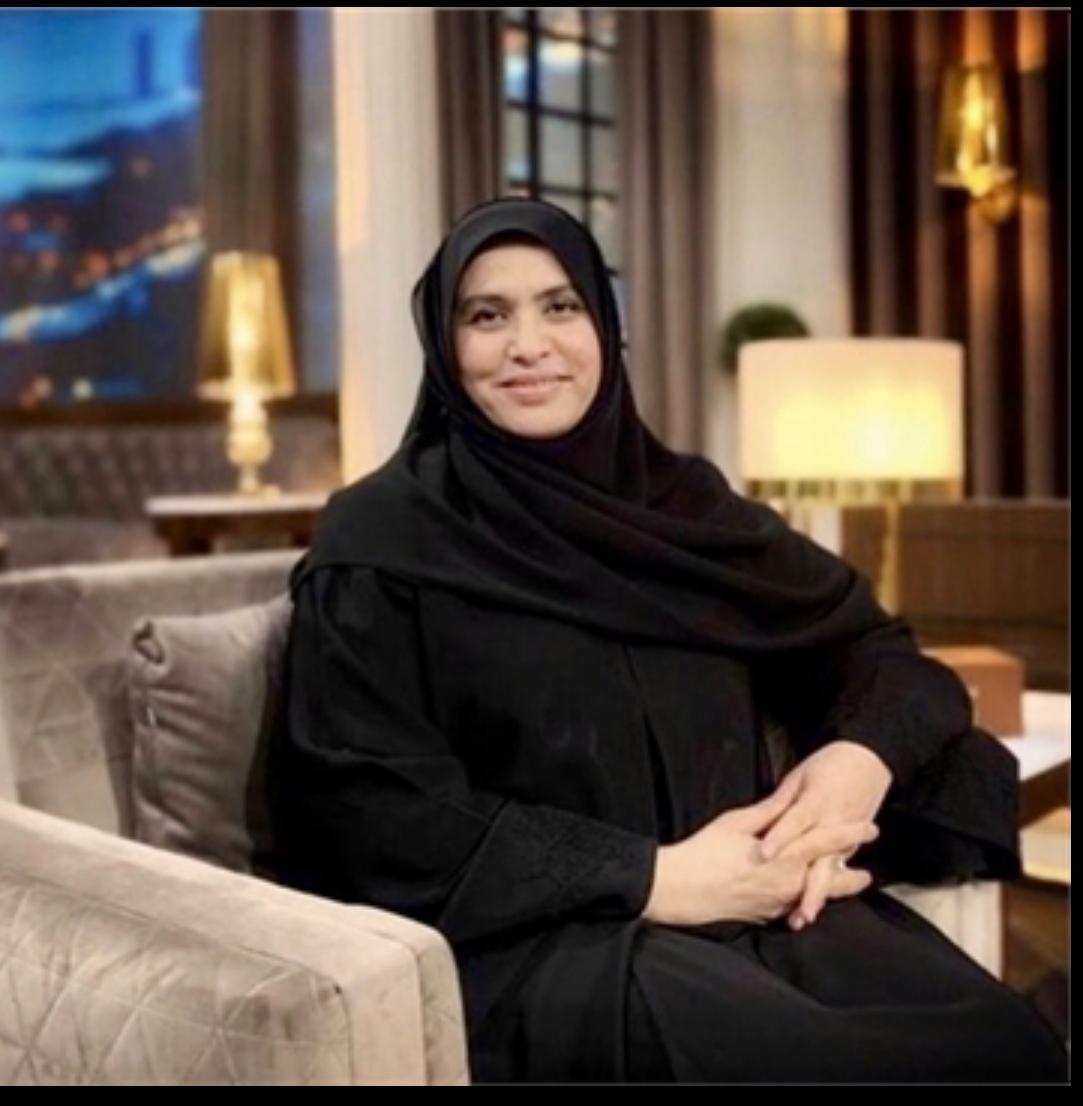 The Minister of Oil and Minister of Electricity and Water, Dr. Khalid Al-Fadhil, revealed a new approach to the Ministry of Electricity aimed at enhancing the pattern of energy conservation, through «save the amount of energy» saved by the consumer himself, and transferred to his bill next month free of charge in the form of compensation and a reward to him for energy conservation.

During the inauguration ceremony of the strategy of the Ministry of Electricity and Water, under the title of “A Future achieved”, Al-Fadhil pointed out that elevation in readings of energy consumption rates in the country from 2012 to 2018 are up to 40%, this calls for studying of the future status of energy as the potential for energy needs is expected to increase to the double in the coming years."

Dr. Al-Fadil emphasized that the ministry faces several challenges, most notably the production of clean energy, and maintaining the production in the light of the call to change the consumption pattern, pointing to the existence of a group of projects that support clean energy, like: the project Shaqaya.

With regard to the steps taken by the ministry to reduce energy consumption, Dr. Al-Fadil explained that the ministry has set a new set of building requirements using insulation, and change the patterns use of air conditioning which occupies 70 percent of the energy produced in the summer, revealing his intention to issue a ministerial decision on supplying houses need energy as planned, as a call to ease additional consumption.

He said that the ministry is working to invite consumers to change patterns of dependence on energy produced, through installation of solar cells, in addition to the use of facades of commercial complexes containing glass cells to produce clean energy, in addition to cooperation with a number of government agencies to build environment friendly schools.

Regarding the challenges and achievements, Dr. Al-Fadil pointed out that the ministry is facing a set of challenges, and is working to face them, most notably reading meters, and the continuous interruptions of electricity, and the documentary cycle in conducting transactions, noting that the ministry changed the name of the consumer sector recently to be customer services sector to keep up the relationship between the parties .

He added that spare capacity produced by the ministry is sufficient, and we are working to reduce the equality of production with consumption in order to preserve the environment and energy, he also revealed two projects about the production of clean energy, in addition to the project Alshaqaya which produces 70 megawatts, enough for an area containing houses such as Al-Nuzha area.

He explained that the ministry is in the process of prohibiting the sale of non-energy-saving devices to contribute to change of the of concept of conservation in real terms, praising the efforts of workers in the ministry, especially the follow-up and publicity, and combat against crimes of appropriation of public money, and theft of electricity.

He added that there is a new web page for the ministry targeting all segments of society, including people with special needs, and that the smart meter system will be different with a variety of features, most notably the ones built on the mechanisms of networking and network system as it sends and receives data to ensure that there are no interruptions affecting consumers in case of malfunction.

Mohammed Bushehri, Undersecretary of the Ministry of Electricity and Water said: The number of projects implemented during 2019, which will be completed by 2020, is 1500 megawatts, while for the last five years, 2,500 megawatts have been added to the networks. ''

Regarding the availability of electric power, Boushahri said: We can confirm that in 2019 we are able to produce 16,740 MW which is the maximum available capacity, and the electricity reserve available at peak time was 20 percent.

As for the electronic services provided by the ministry, Bu-Shehri added that the ministry has a number of 23 electronic services, and also uses global indicators such as the proportion of subscribers affected by power outages snd the proportion in Kuwait is 13 percent, which is an excellent figure, and there is another indicator called the power outage period per consumer It's about six minutes. He pointed out that the classification of drinking water in Kuwait comes between 96 countries, and Kuwait got out of nine countries rating 100 percent, which is the only Arab country to receive this classification for the years 2018 - 2017, and we (all employees of the ministry)are working to reduce the proportion of gases emitted from power plants, as we have given way to private sector companies in line with the state policy.

Mohammed Bushehri valued the human factor in the ministry, where the number of employees in the Ministry of Electricity and Water is 22 thousand employees, and 94 percent of them are Kuwaitis. The ministry is keen to train and qualify them scientifically and practically through local and external courses, where the number of trainers during the last five years is equivalent to 7200 employee.